The Benefits of Donating Stock for Donors

Why is it better to donate stock instead of cash? Why do some investors donate their best stock holdings to charity? Overflow talked to professional investors and regular taxpayers to learn why they decided to quit cash and donate stock to their favorite charities:

Over the past decade, the United States has emerged as the most generous country in the world. Every year, around 80% of Americans donate to charity, with an average contribution of $2,500. In fact, last year the charitable giving in America reached a record high as the non-profits successfully raised close to 450 billion dollars.

It may come as a surprise, but most of these donations came from individual households rather than multimillion-dollar corporations. But why do so many Americans donate to charity?

While helping others has always remained the number one reason for charitable giving, the second-best reason usually becomes clear once the tax season kicks in. Donations to charities and nonprofits are considered to be tax-deductible so claiming your contributions as itemized deductions can significantly reduce your tax bill. However, what taxpayers often don't know is that donating stock can yield even more tax benefits.

Why is it better to donate stock instead of cash? Why do some investors donate their best stock holdings to charity? Overflow talked to professional investors and regular taxpayers to learn why they decided to quit cash and donate stock to their favorite charities:

Stock donations will bring you substantial tax benefits if you've held the stock for more than a year and plan to claim itemized deductions.

Imagine that last year you bought a dozen of Tesla shares for $30,000 and that today they are worth twice as much. If you donate the entire amount to a charity of your choosing, you can claim a charitable donation deduction of the current market value of the shares — the full $60,000!

Depending on your tax bracket, such a donation could generate anywhere from $9,000 to $22,200 in tax savings. The higher your tax bracket is, the larger your tax deduction will be. This way, you'll cut your tax bill by $22,200 when you only paid $30,000 for the original shares.

In addition, when you hold on to a stock for more than 12 months, you'll have to pay a tax on its appreciation amount. But if you donate the stocks instead of selling them, you won't have to pay any tax at all! This is why many investors prefer to donate highly appreciated stock in order to maximize their tax benefits — such a donation will result in a larger itemized deduction and no capital gains tax. 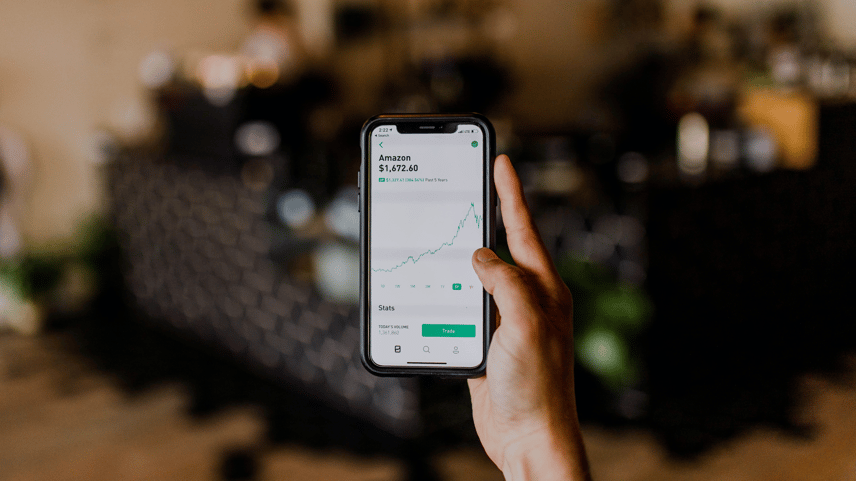 Giving stock is the only way to minimize capital gains tax

Ever wondered how you can minimize paying taxes when you decide to sell your stock options? Imagine a scenario in which you sell your long-term appreciated stock first and donate the proceeds to a nonprofit. After selling the stock, you will have to pay a capital gains tax, which can be anywhere up to 37% depending on your tax bracket.

As a result, you will end up paying a massive tax and making a donation that can be up to 37% less than you would have made had you donated your investments directly to the charity.

Giving stock directly to nonprofits can help you avoid paying a capital gains tax and make a bigger donation.

The nonprofits you donate to won't face any tax liabilities either — charities are exempt from any income tax.

Donating stock can bring a lot of advantages to the nonprofit themselves. For nonprofits, accepting stock contributions will open the door to higher donation volumes and a larger donor market. Besides, charities that accept stock donations and other non-cash gifts usually grow 55% faster than the ones that don't. Why? Turns out that people who invest in stocks tend to give bigger and more frequent donations due to the appreciation of their shares and numerous tax benefits.

Tired of paying brokerage fees and commissions when you sell your stock shares? Then I have good news for you! When you donate stock to charity, you won't have to pay any transaction fees for that sale. Although certain brokerage fees may still apply.

This way, when you choose to donate stock rather than cash, you can avoid transaction fees for selling stock and make a larger gift to your favorite charity.

Donating stock is easier than you think

Long gone are the days when donors had to spend hours filling out complicated documents and mailing their donation paperwork. Donating stock used to be a truly tedious process and after we had to learn the ins and outs of it ourselves, we decided that we've had enough.

That's when Overflow was born. If you’re a nonprofit, book a demo with our team to learn more today. 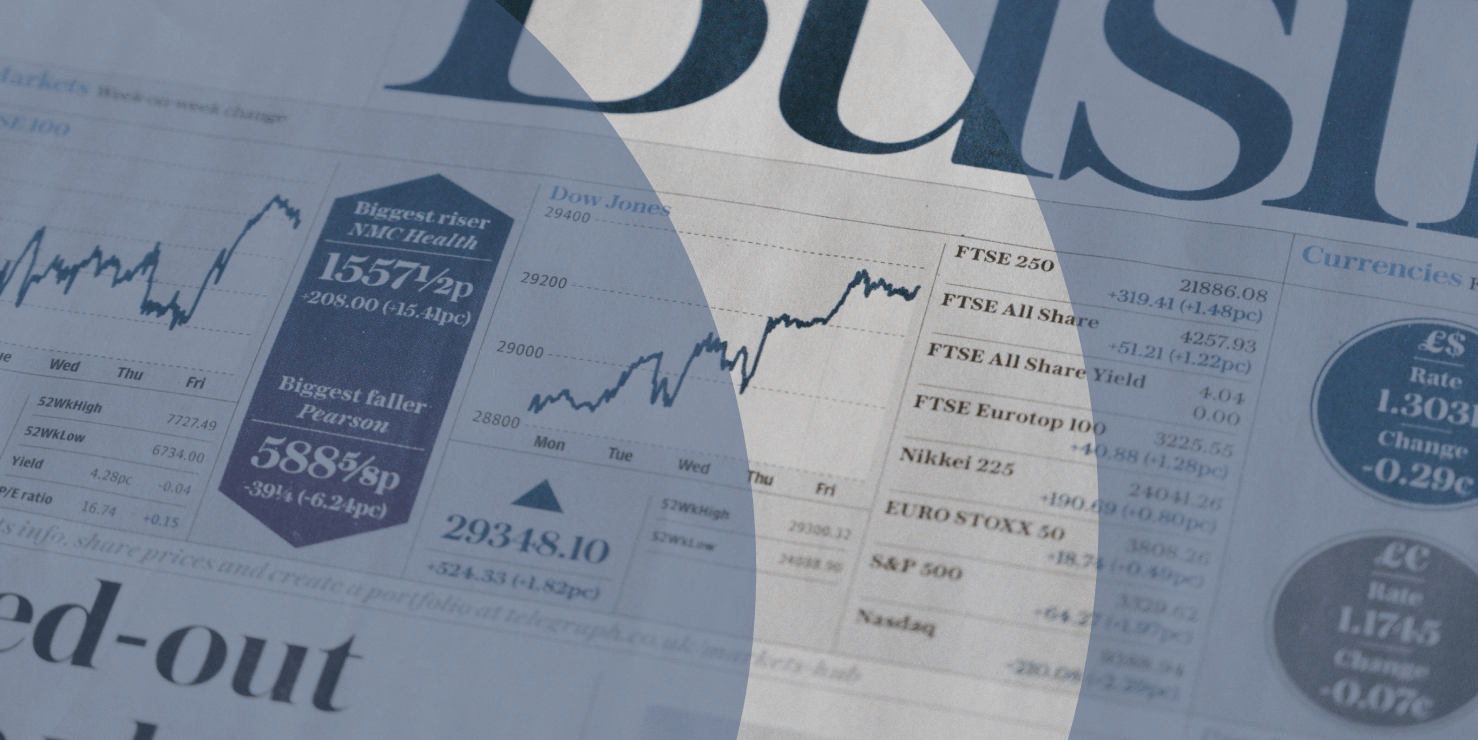