Planting a church is never an easy task, let alone during a pandemic.

Yet in March 2020, Hope Village Church began with the mission to bring the message of Jesus to the Seattle area. The year proved to be challenging, but didn't shake the calling of lead pastors Drew and Emma Davies.

The Davies were used to overcoming great challenges – and great distances – in their pursuit of being church builders. The couple relocated 7,200 miles from Brisbane, Australia to San Diego to be a part of a church plant, and then were led to Seattle, despite warnings that it was a historically difficult environment for ministry.

The Davies stayed firm in their mission and have seen considerable fruit from their commitment and perseverance.

Despite that commitment, there are still logistical, financial challenges that come from being in an expensive, rapidly growing area home to tech giants like Amazon and Microsoft.

"I think one of the fundraising challenges we face, which is unique to the Greater Seattle area, is just the sheer expense of what buildings cost up here. We're not looking at buildings that are one or two or even $3 million. Buildings up here are upward of 15 to 20 million dollars or more," Drew Davies said.

Nonetheless, the Davies stayed firm in their mission and have seen the fruit of doing so, as they have a place to gather, a thriving congregation (with over 500 in attendance each Sunday), and a bright future. And that future is even brighter when they were presented with a pathway that could make the fundraising process a whole lot easier.

Through a personal connection with Overflow CEO Vance Roush, the pastors were introduced to Overflow and saw the viability of stock giving. By amplifying their giving avenues, the church has been able to fully lean into their mission of permeating every sphere of Seattle and "being a village that walks with you through your valleys and celebrates with you in your victories."

Drew and Emma Davies were sold on Overflow, but they first needed to test the waters and see how their community would respond.

Presenting something new to your congregation or organization can feel uncomfortable. In the church world, many have a specific view of how giving works, such as dropping dollars in a bucket or writing a check. Instead of being seen as a helpful tool, donating cash/debit/credit through an app can feel intimidating, foreign, or even unnecessary.

Drew Davies knew from day one that his congregation and the church's mission would benefit from stock giving, but wasn't positive what the response would be. To his delight, the community was extremely receptive:

"We weren't sure whether we'd have a handful of donations. From the very beginning, we saw that people were open to giving through stocks, and some of them love it. Some of them have actually switched their giving from regular giving to just giving on stock so that it works better for their taxes. When it's easy for people to give, that's really an important thing for us."

One of the biggest aspects of Overflow that stood out to both the Davies and the community was how simple and easy it was to use. After doing extensive research, the overall accessibility was a major selling point. And it proved to pay off, as donations started flowing in from day one.

But just how potent has that giving been? Hope Village already had an abundantly generous community despite being small, and much of their donor base works in Seattle's tech, finance, and health industries. Seattle is home to some of the world's biggest corporations (Starbucks, Amazon, Microsoft, and Boeing) and the world's richest people, such as Bill Gates and Jeff Bezos. As a result, there's an abundance of job opportunities and wealth present in the area.

How do you best tap into that resource and existing generosity?

In just two years, Hope Village Church has seen a massive return on investment by using Overflow, enabling them to both have a space to meet and accomplish their goals. Drew Davies spoke earlier of the logistical and financial challenges of being in a city like Seattle. With some of the figures that have been brought in so far, the church is looking more like the thriving, dynamic "village" it set out to be.

And while he preferred not to disclose numbers, Davies hinted at the deep success and benefits they've seen on purely a financial level.

"We've seen a massive return on investment for us as a church, as a church plant using Overflow," he remarked.

As we've discussed in other blogs, a common fear among church and nonprofit leaders is that adding a service like Overflow subordinates other plans due to its upfront costs and transaction fees. However, it's usually the opposite. You're losing money by not having Overflow, and ultimately Overflow ends up paying for itself very quickly.

"I would encourage anyone who's considering Overflow to [consider this]. Rather than asking 'how much will this cost me to get it?,' I'd ask, 'what would it cost if we don't have it?' 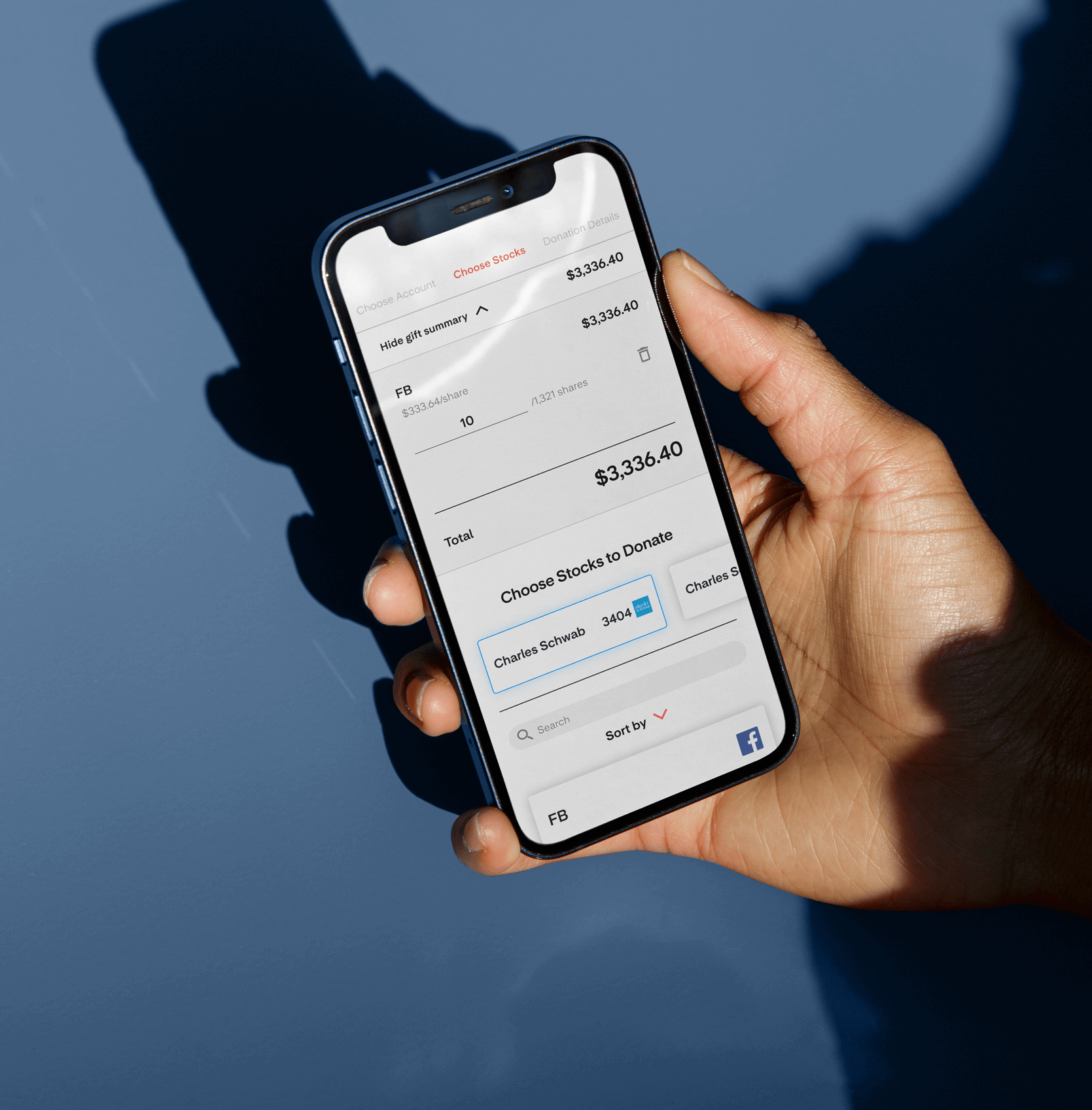