What is RIP Medical Debt?

Imagine that you finally get the surgery you need. You've been waiting months, and the life-changing procedure opens up a world of possibilities. Until it doesn't. That relief can quickly disappear after receiving a steep medical bill.

For 79 million Americans, this is a daily reality. Medical debt is a crushing weight that puts a strain on finances, relationships, and everyday life. Either you take on debt, or you don't get the help you need. It's a lose-lose.

RIP Medical Debt, a New York based, national nonprofit, is making sure people aren't forced to choose between good health or financial stability. Here's how they work:

When debts go unpaid, some hospitals and doctors sell them to collections companies. These companies buy up the debt for a fraction of its face value, yet attempt to recoup the full cost. RIP Medical Debt saw a way to leverage this issue for the benefit of the patient.

Fueled by charitable donations, RIP Medical Debt buys existing medical debt on the secondary debt market at a huge discount. They abolish the debt completely, and then send out letters to people informing them their debt has been completely wiped out. In fact, they've wiped out nearly $7 billion dollars in medical debt to date.

On the RIP Medical Debt website, you can scroll through a handful of personal stories of people expressing their immense gratitude for this service. As one couple put it: "we almost cried when we realized the letter was real."

"Vance was involved with our organization as a donor through his church. I liked what he was doing, and he basically was addressing the issues that we had. I felt like Overflow was solving most of the problems. So I was more than happy to sign up early and give it a shot."

Though the process and partnership is still emerging, the considerable amount of stock donations that have come in through Overflow has not only made Overflow pay for itself, but helped further RIP Medical Debt's mission to be a "force for systemic change."

Historically, making donations via stock has not been an easy process. It involves back and forth contact with the nonprofit, the brokerage, and the donor. The unnecessary extra steps only lead to more frustration and precious time spent.

Oftentimes donors want to give but aren't sure how to initiate a transaction or how the overall process works. The more resistance and confusion, the less likely it is people will give, or feel confident in their giving. As Patton said:

Once the partnership with Overflow was forged, Patton and his team set out to inform people about this new service. However, he was careful to communicate this new tool without overwhelming or confusing the organization's donor base. Thus, the marketing aspect has been mostly digital, as it provides a quicker follow-up for people to ask questions and get informed.

"We use digital [communication], because we can send a series of follow ups and include Overflow. I want to remind donors about the benefits of stock giving," Patton said.

As with any new system, the process for rolling it out has been trial and error. Patton noted that it's a tricky line between featuring Overflow and featuring their mission. That said, there are plans to continue refining the marketing process, such as utilizing tools like Facebook Live to inform about the power of giving non-cash assets like stock. 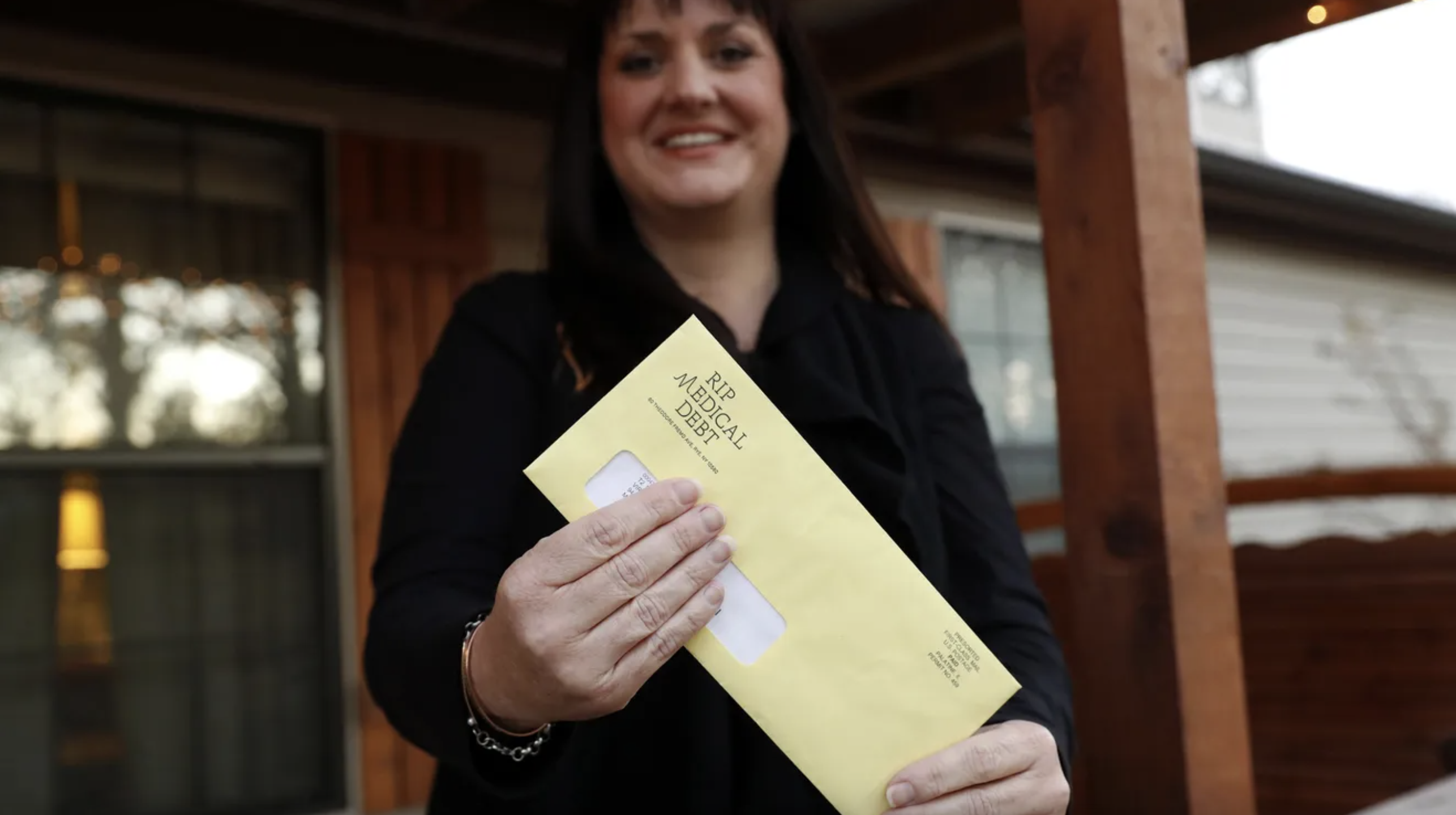 Though the marketing process is still being shaped and refined, it's evident that the results have spoken for themselves. While more "traditional" givers (who tend to give large stock donations) have been hesitant to stray from the way they've always given stock, statistics show that an overwhelming amount have been receptive to the new option.

In describing the partnership, Patton noted that "overall it's been really good…ultimately we felt like this was more than paying for itself."

To date, RIP Medical Debt has gotten an 18x return on their initial investment in the Overflow platform.

And from the customer service side of things, Patton and his team have appreciated Overflow's adaptability, as well as the commitment to making it about a healthy relationship and partnership. Despite some initial road bumps and smoothening those out, both sides have stayed in consistent communication to ensure both present and future needs are addressed.

As always, the goal is to add value, not only on a monetary level, but a personal one as well.

"I really like Vance a lot. And Claire has been great, so I feel like [Overflow] is a valuable partner," Patton said. 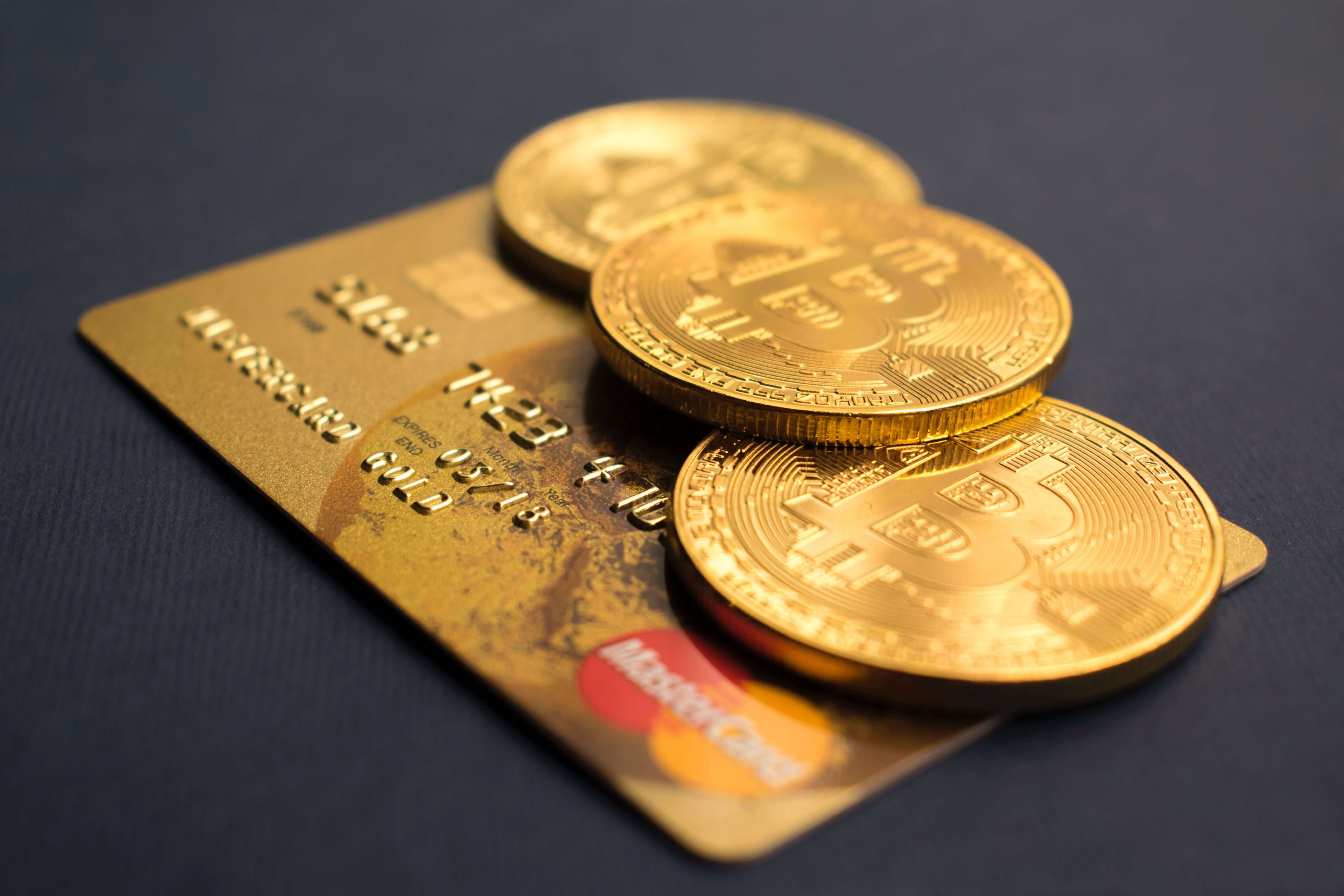